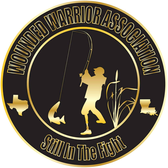 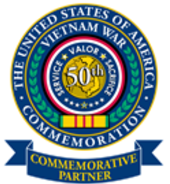 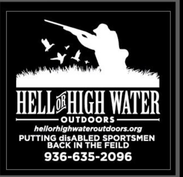 The Texas Fallen Heroes Memorial Wall Founder. Carson lost his son fighting in the war on terror and is the author of "Forever 21" a book about his journey through his personal war history, the loss of his son and his service to other Gold Star families. 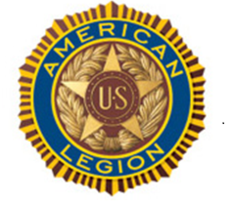 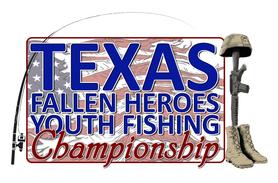 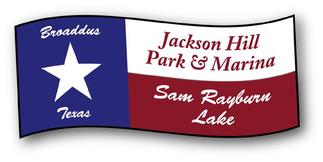 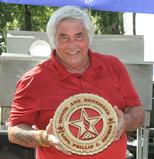 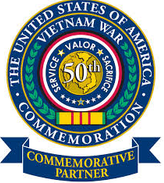 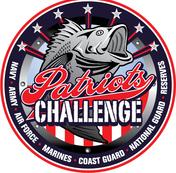 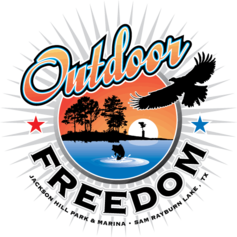 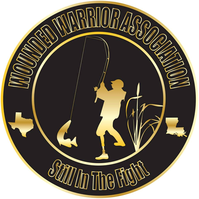 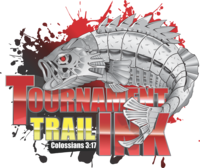 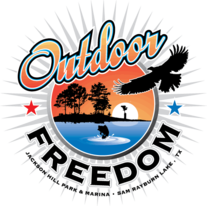